Our Best Tips for Decluttering Your Desk

Don’t you love walking into your office in the morning and spending twenty minutes cleaning off your desk before you... View Article 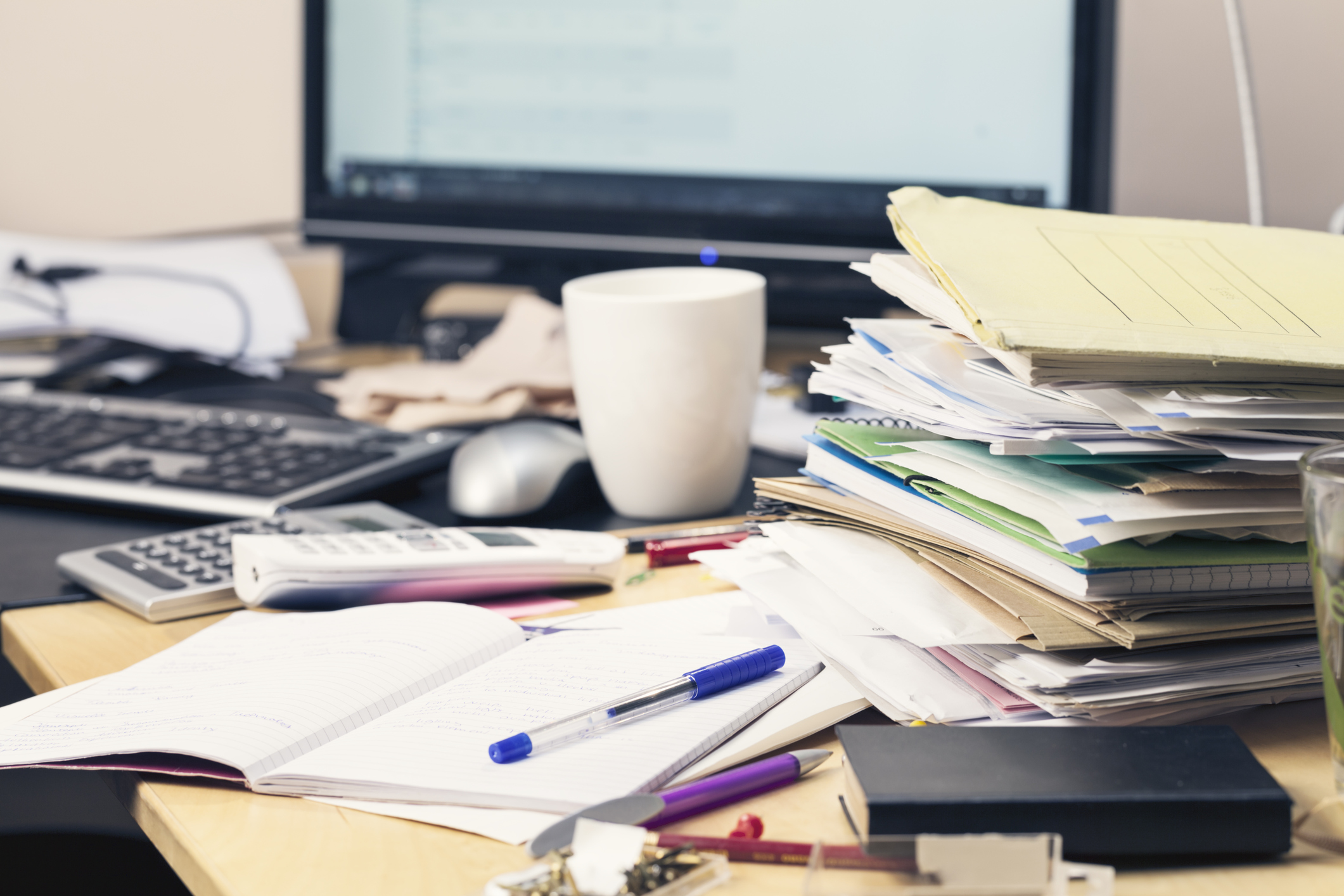 Work Habits That Put Your Information At Risk

As a professional, we’re sure you’ve heard advice on how little habits can make a big difference. These might include... View Article 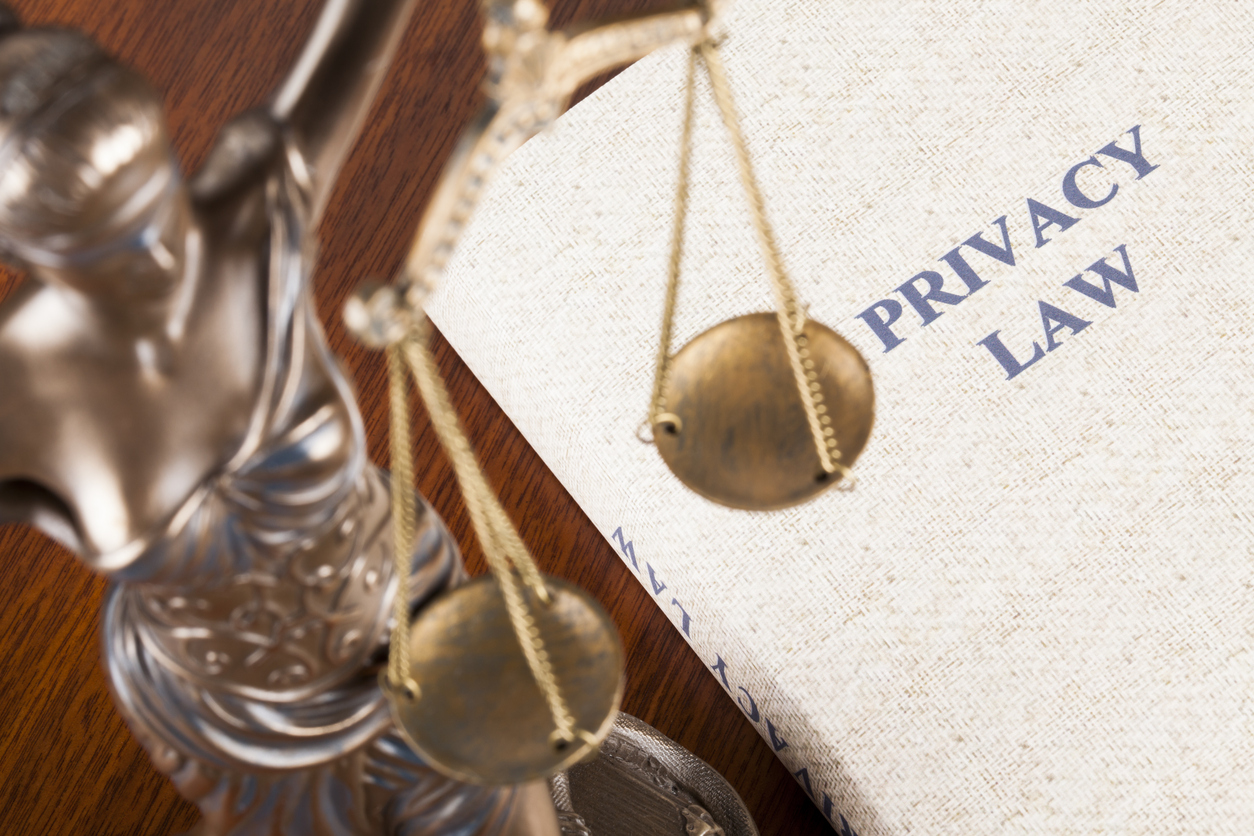 As a small-to-medium-sized business owner, you know how hard it can sometimes be keeping up with all the rules and... View Article 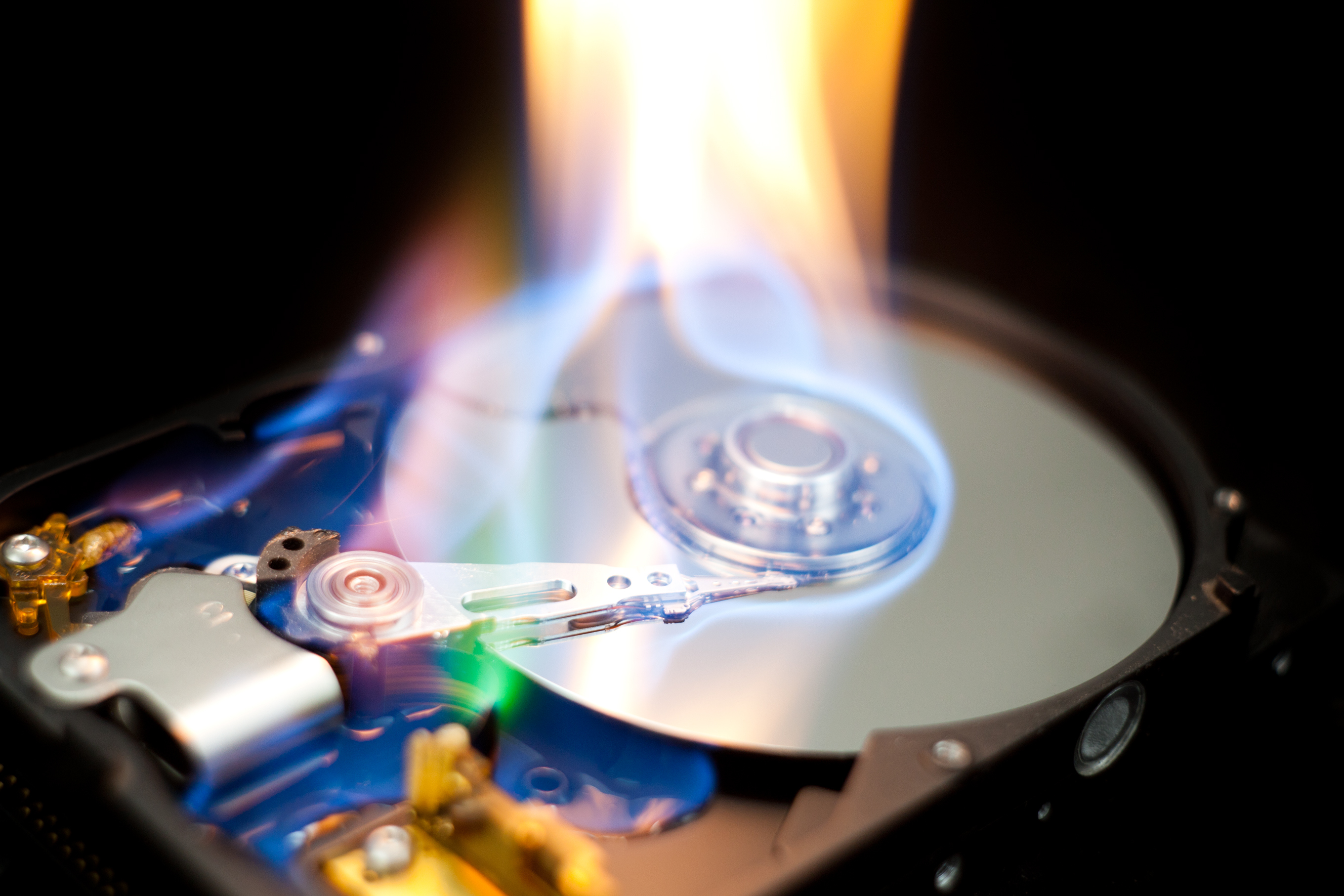 Wrong Ways You’re Getting Rid of Your Hard Drive

We’re sure you’ve seen videos online of people going wild trying to destroy their computers and hard drives. While those... View Article 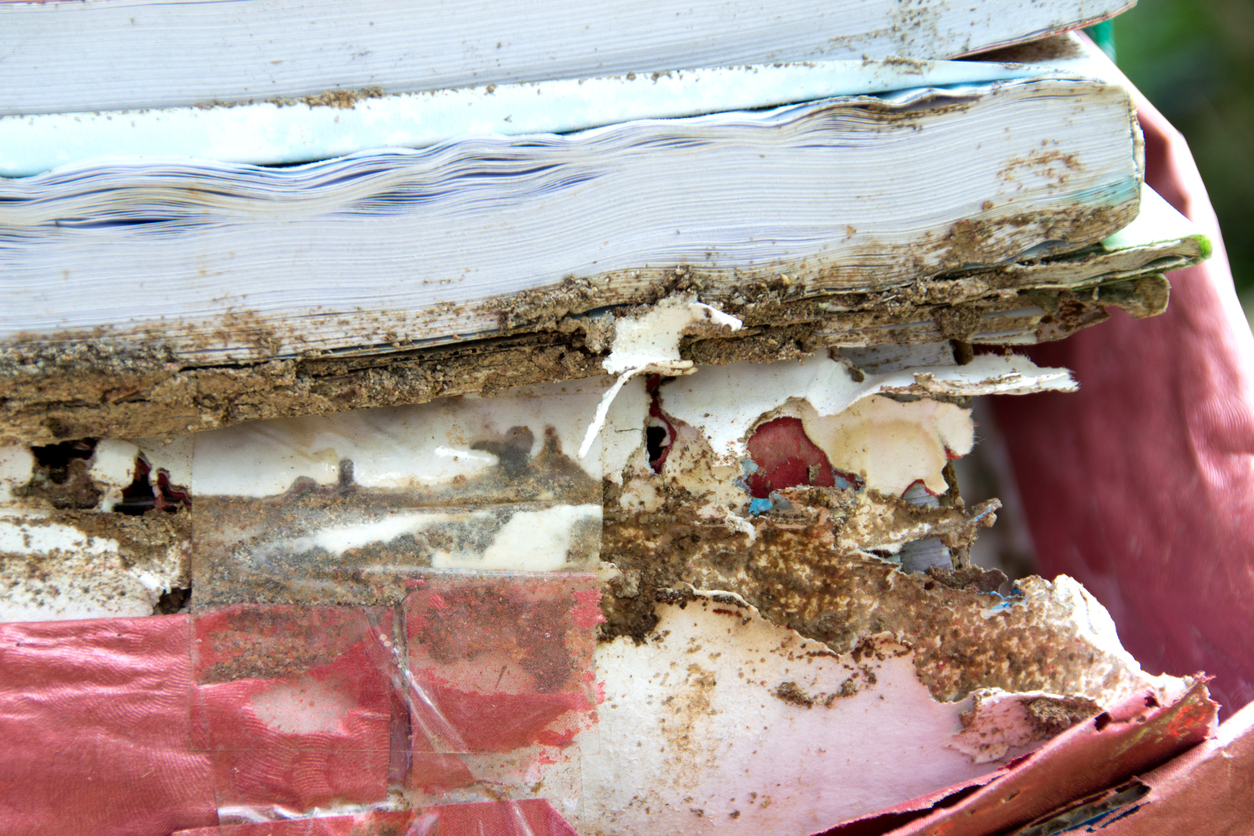 You’ve heard plenty of stories about how leaving old paper lying around can put you at risk for identity theft.... View Article 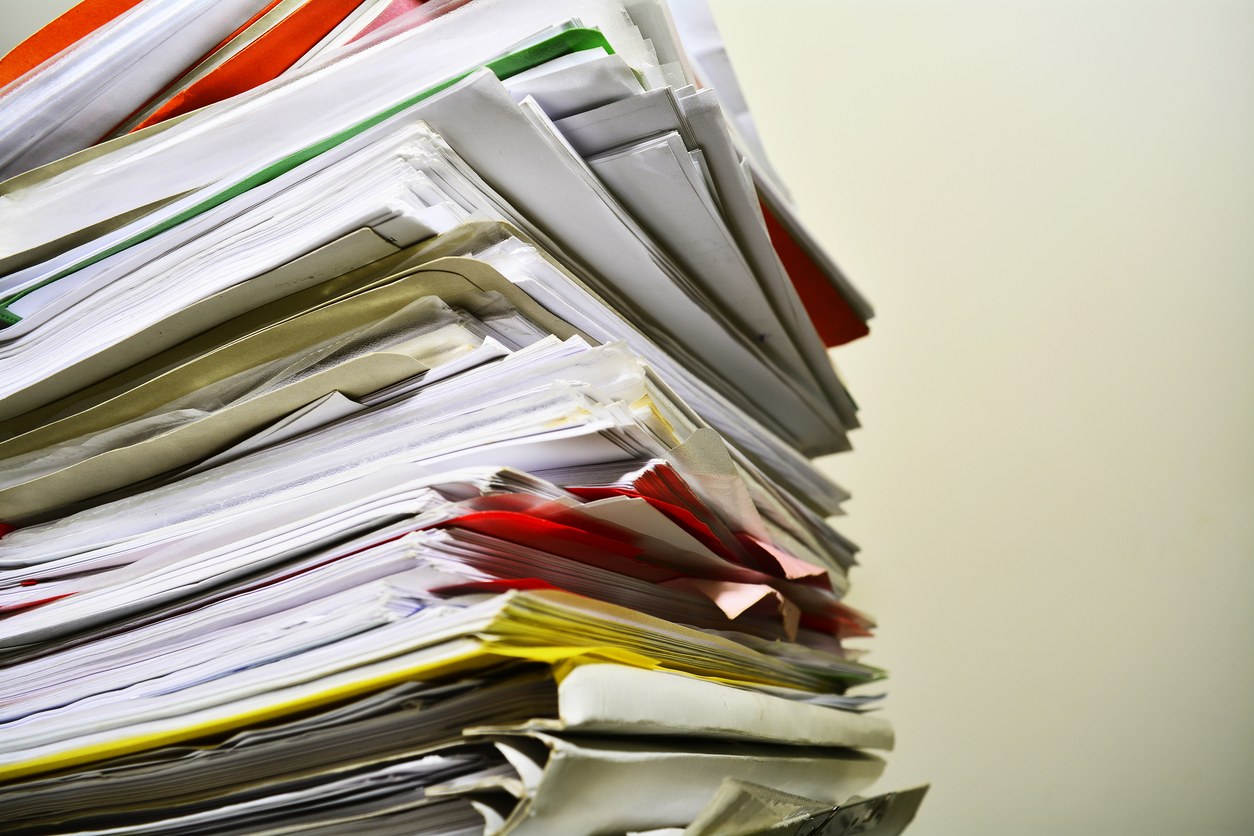 When you use a professional shredding service, you have a lot of ways to safely dispose of your documents —... View Article 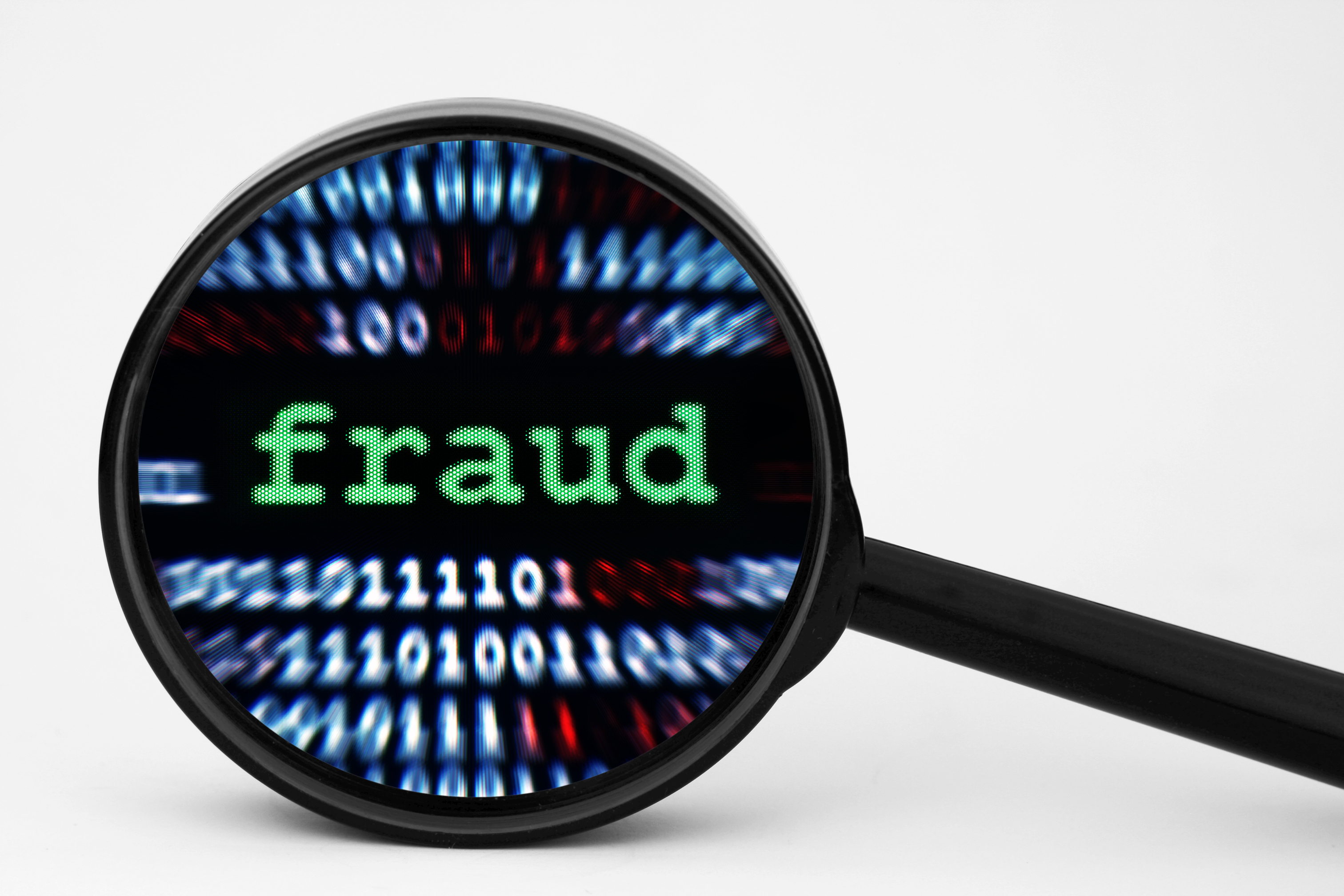 What To Do If Your Business Suffers Identity Theft 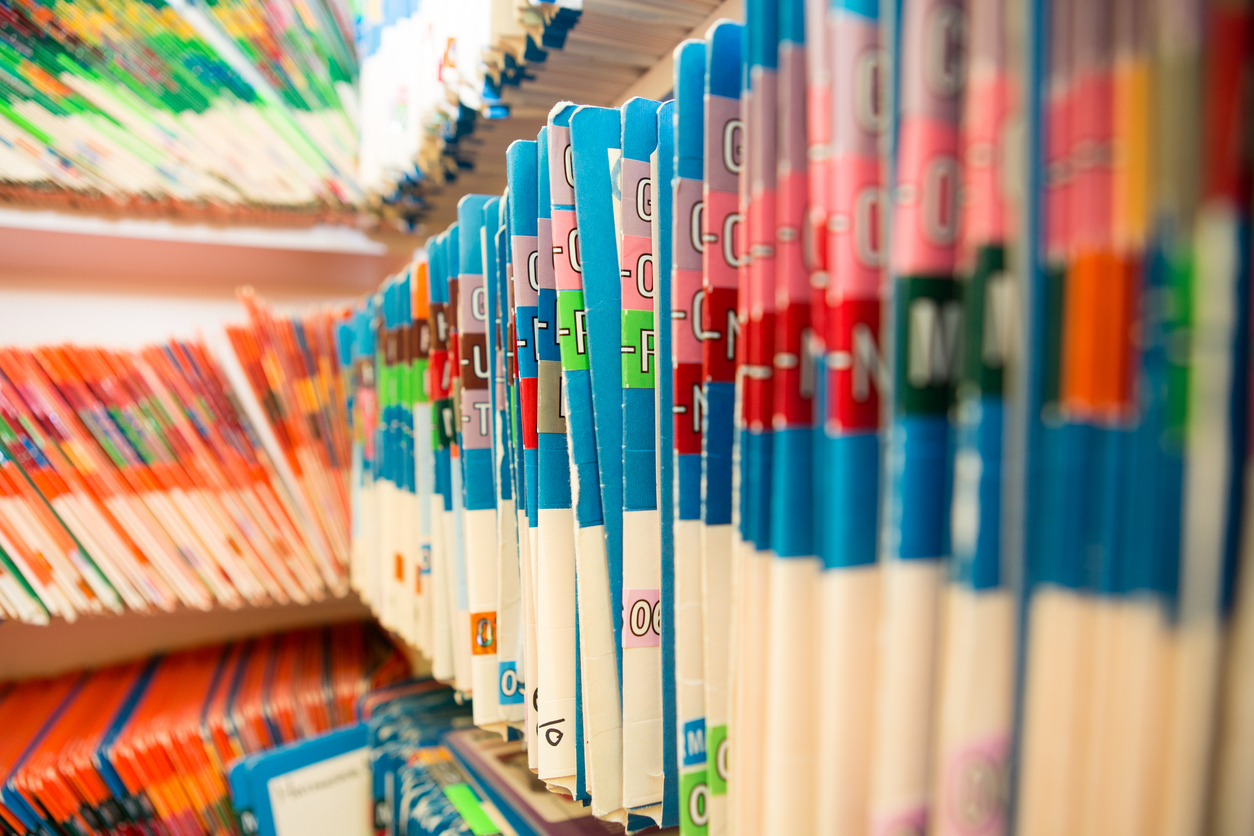 Am I Violating HIPAA?

What would you do if someone sued your medical practice due to a HIPAA violation? Would you be able to... View Article 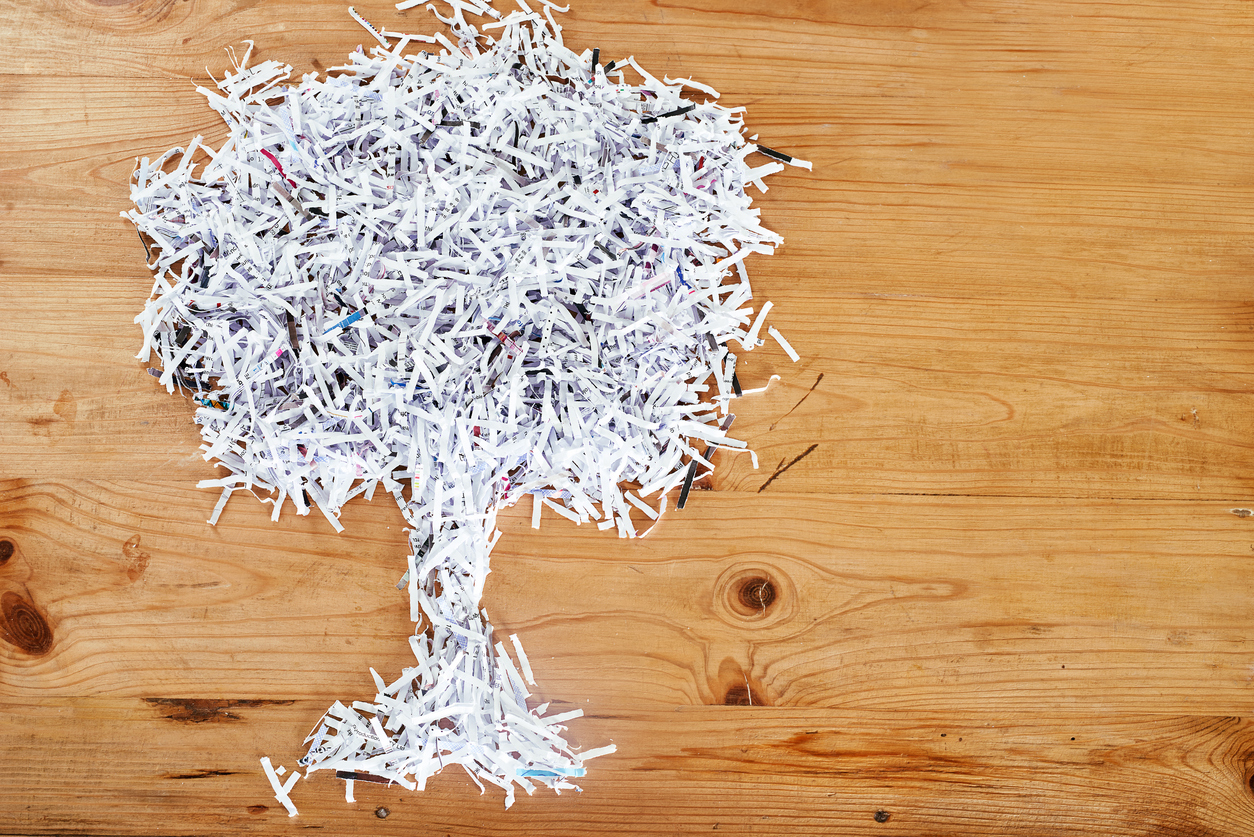 How to Make Your Small Business Green

In today’s pro-sustainability world, it’s a wonder that more companies aren’t jumping on the “green” bandwagon. Many customers are looking... View Article 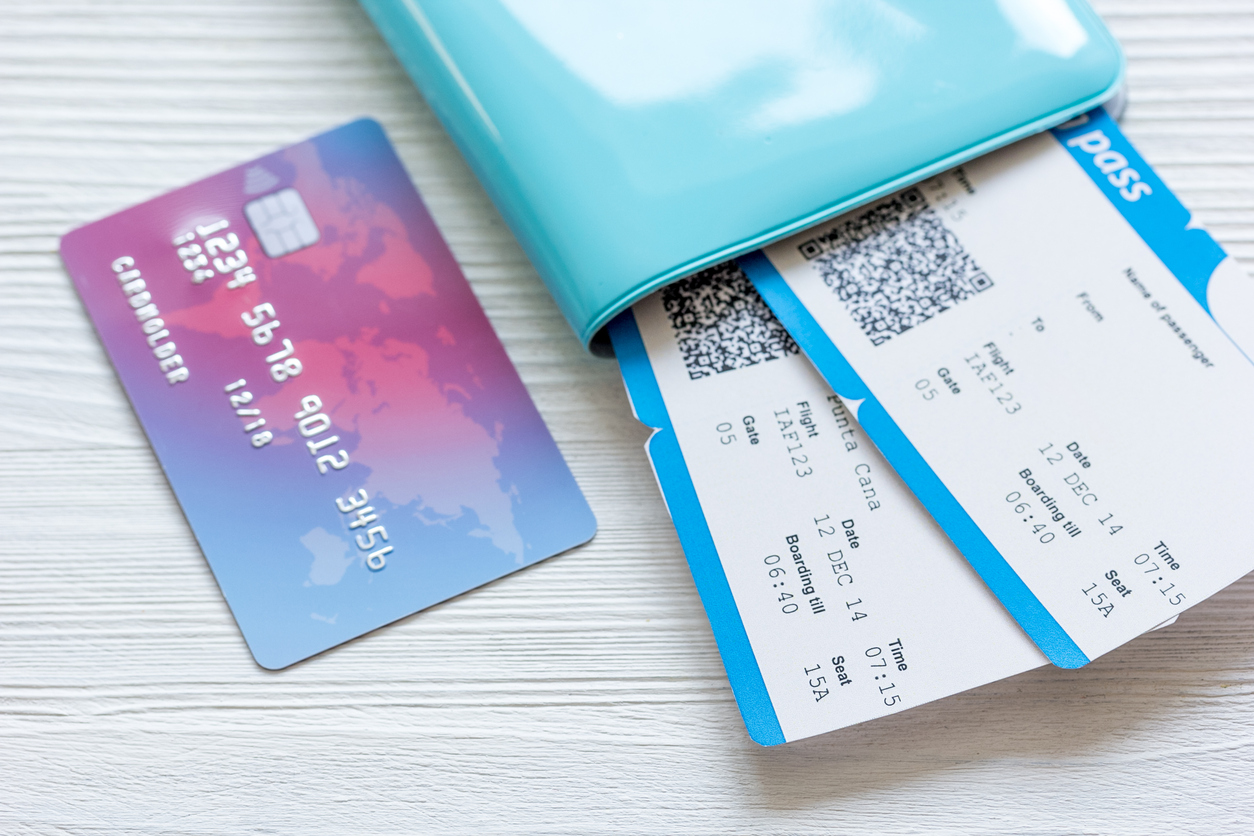 How to Keep Your Information Safe When Traveling

When you’re packing for a vacation, your list probably goes something like this: pants, t-shirts, toothpaste, and several kinds of... View Article